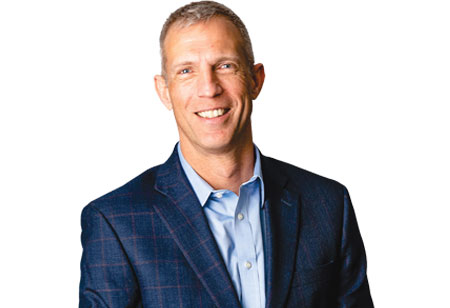 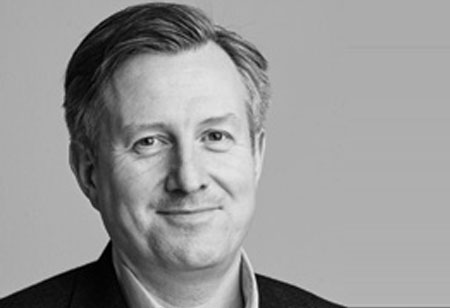 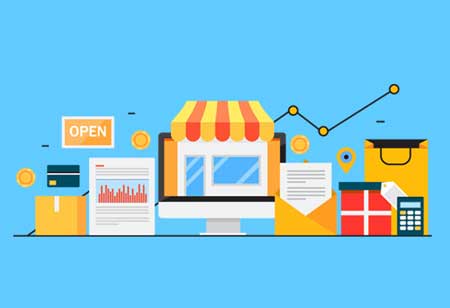 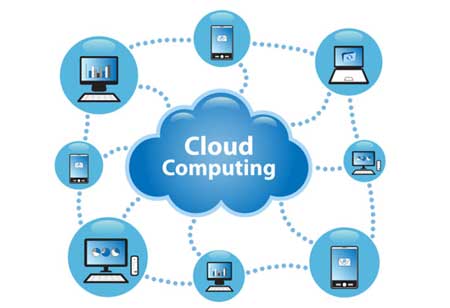 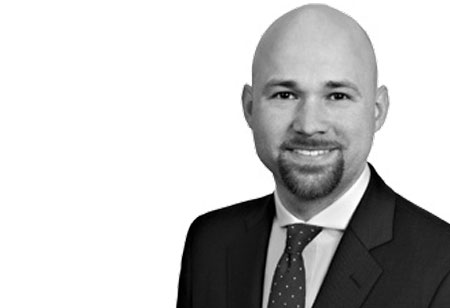 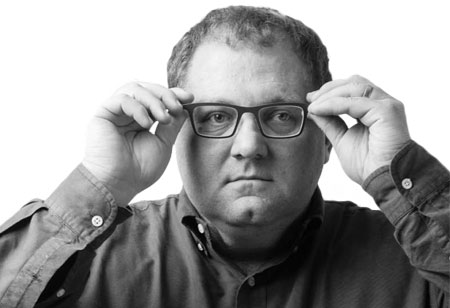 Historically, the most frequent issues customers have with uninterruptible power supplies (UPSs) have to do with two criteria: battery life and weight. But lithium-ion battery technology promises to bring welcome relief, because they last more than twice as long as traditional UPS batteries and weigh only about a third as much.

UPSs typically use valve regulated lead acid (VRLA) batteries which, under normal circumstances, last around 3 to 5 years. We say “around” because several variables can come into play to diminish battery life.

One is the number of charge and discharge cycles to which the battery is subject. Each time the UPS kicks to life to back-up a load, it must discharge the battery. When its job is done, the UPS recharges the battery again. Each of these cycles takes a toll on the battery; any VRLA battery has only so many such cycles in its lifespan.

Temperature can also be the enemy of VRLA batteries. High ambient temperatures will not only diminish the life of the battery but impact the battery performance overall.

"Lithium-ion battery technology promises to bring welcome relief, because they last more than twice as long as traditional UPS batteries and weigh only about a third as much"

Either of these issues can serve to limit the life of a VRLA battery, forcing its replacement. And that can be an expensive proposition, requiring customers to not only pay for the new battery but also for the labor involved in replacing it. That’s especially true in a highly distributed environment, such as a company with numerous branch offices or retail locations.

Why Weight is an Issue with UPSs

In some cases, customers may need to reinforce the flooring on which racks with many UPSs sit to support their weight. Here again, that becomes a costly endeavor.

Lithium-ion batteries address both the lifespan and weight issues.

Secondly, Lithium-ion batteries weigh about 30 percent less than VRLA batteries. That can obviate the need for reinforced floors and makes installation far easier.

All these benefits do come at a higher cost than VRLA batteries, but when you consider all the costs associated with VRLA batteries in terms of lifespan, maintenance and weight, APC Smart-UPS Lithium-ion based UPSs, as an example, offer about a 50 percent lower total cost of ownership (TCO). 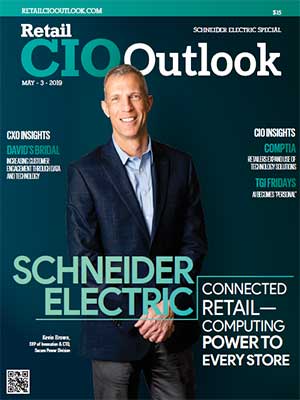 Gain an Edge or Get Edged Out

Three Industries Artificial Intelligence Will Transform Over the Next Decade

The 4th Industrial Revolution: Retailer's Must Do or Die